The Slaves Become the Masters 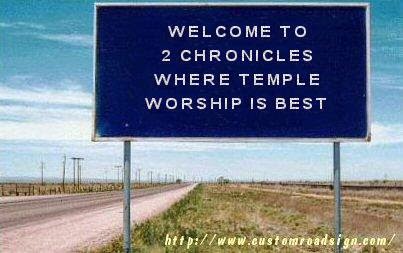 Today's reading highlights one of the great ironies of Jewish history.  The Hebrews were once slaves in Egypt, but were freed through the mighty hand of God in the exodus.  However, once they conquered the Promised Land, they began to capture people in battle and makes slaves of them.  In fact, Solomon relied upon the labor of more than 150,000 slaves to construct the holy Temple of God.  This is another reminder of how pervasive slavery was in the ancient world.  (It also is a reminder that slavery was different in the ancient world, at least in some ways, than it was in United States history.  Many of these slaves are skilled artisans or managers -- not merely brute labor.)