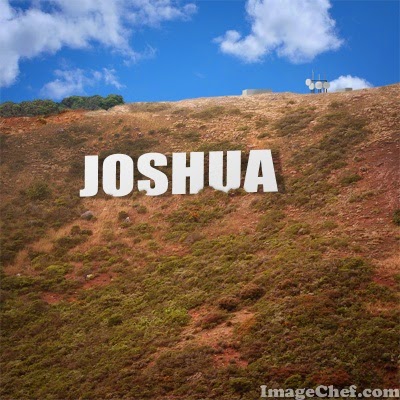 On Sunday, Rev. Joshua Patty preached about the Israelites conquest of the Promised Land described in the book of Joshua.  In battle after battle, the people who live in the land are no match for the power of God, allowing the Hebrews to take possession of the land.  However, there is a darker undercurrent behind all of the victories that suggests the people were not as faithful to God as one would expect.

In fact, at the end of his life, the Israelite leader Joshua, who succeeded Moses after his death, gives a farewell speech in which he openly worries about how unfaithful the Hebrews are being.  In part, he warns them no to get too close to the native inhabitants or their gods.  It is almost difficult to believe that a people who saw the mighty hand of God could so easily stop paying attention to God, but evidently they did just that.  Then again, with all of our wealth and opportunity in the modern age, we may be doing the same things again, if in different ways.