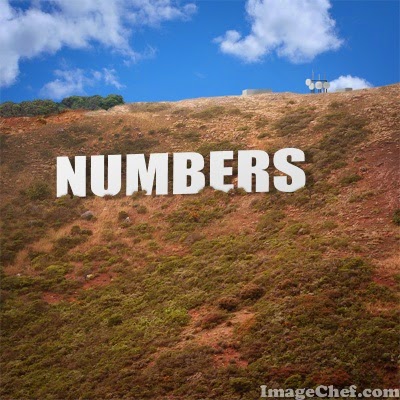 On Sunday, Rev. Joshua Patty preached about the recurring theme of complaining in the book of Numbers.  The book, which gives lengthy details of the full census of the Israelites before they took possession of the Promised Land, also explores some of the growing pains that the Hebrews faced in their transformation from slaves in Egypt to an independent people worthy of being God's people.  One of these growing pains was their dissatisfaction with life in the wilderness, exemplified by their complaining about manna (which was miraculously given by God) and dreaming of the food they ate as slaves.

In some ways, the forty years that the Hebrews spent in the wilderness were a time of preparation and renewal -- as frustrating as survival was in the harsh elements with no obvious water or food sources.  As much as they needed the time to travel from Egypt to the Promised Land, they also needed the time and space to learn how to be their own people -- otherwise they probably would have simply fought among themselves after they settled the Promised Land (as indeed they did anyway, more than once).  This can raise questions for our own "wilderness times" -- those times in life where we feel stuck and wish we could just move on to the next thing.  Perhaps these times are not a means of punishment, but of preparation, so that we are more ready for the next thing.  Perhaps we should catch ourselves before we instinctively complain about things not going how we expect or want.