The Tribe of Dan Has No Home 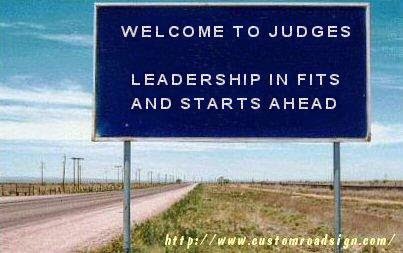 Today's first reading gives clear evidence that the conquest of the Promised Land was not nearly so easy as portrayed in Joshua.  Instead, it took generations -- in fits and starts -- to gain control of all of the territory (a process likely not completed until the kingship of David).  Here, the tribe of Dan finally gains territory to call its own, after defeating the current inhabitants.  (At the end, there is also another bit of evidence of the questionable faith, with a mention of idol worship.)


The second selection also tells of more messiness in the conquest of the Promised Land.  Here, the other tribes are drawn into battle with other Hebrews -- the tribe of Benjamin.  (In fact, the defeat was so complete that volunteers from other tribes had to marry into the tribe to preserve it.)

If you are planning to read the Bible in its entirety, you should read Judges 17-21 today.