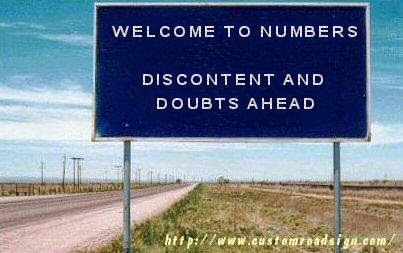 Today's first reading tells how a foreign prophet refuses to foretell his king about the demise of the Hebrews; he knows that they will not be defeated, despite the king's desire.  Instead, this is one of his prophetic responses -- one of the few non-Hebrew prophecies preserved in the Bible.  Before this is the famous story of how Balaam learned to fear the Hebrews, due to the odd behavior of his donkey.


The second selection describes how Joshua was appointed by God to succeed Moses as the leader of the Hebrews.  Ultimately he is the one who will lead God's people into the Promised Land.

If you are planning to read the Bible in its entirety, you should read Numbers 29-36 today.