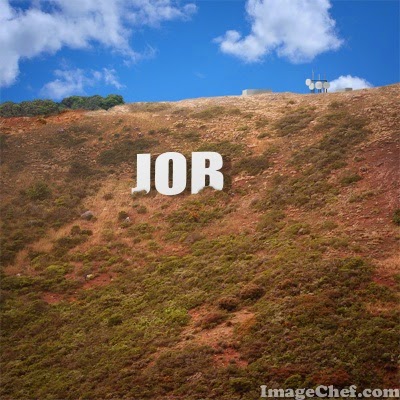 On Sunday, Rev. Joshua Patty preached about the book of Job, a dramatic story that considers deep issues of nature of human suffering and the purity of faith.  Pointing to certain aspects of the story, particularly the deaths of Job's children, he emphasized that this is a book of wisdom, rather than history.  Like a play or an expansion of a Platonic dialogue, it is meant to explore certain issues in an engaging way, giving different characters speeches that probe for answers or explain new questions.

After also offering a brief synopsis of the various speeches of Job, Rev. Patty then focused on certain themes, including the question of how and why humans have faith in God.  From the outset of the book, Job tries to counter certain historic criticisms of faith and religion -- such as that people believe in God when they are satisfied with their lives, but are less inclined to do so if they are not wealthy, well-connected, or healthy.

Of course, the most famous theme of Job is about human suffering.  Early on, the question is raised: Are human beings just born to suffer?  Is it an unavoidable part of the human condition?  Is this suffering deserved -- a just punishment for wrongdoing (or sin)?  Job pushes against all of these questions, especially the argument that he deserves his suffering.  Time and again, he argues that he is innocent (or at least that his mistakes do not merit such terrible suffering and loss).

Boldly, Job even expresses his desire to plead his case directly before God.  Ultimately, "out of the whirlwind," God shows up, and speaks directly to Job, explaining that Job has almost no idea of what he is asking of God.  This, ultimately, is the (perhaps unsatisfying) answer of Job to the question of human suffering.  The reason for suffering is beyond human comprehension, but ultimately there will be justice for all and salvation for the faithful.

You can also listen to the related Communion meditation.