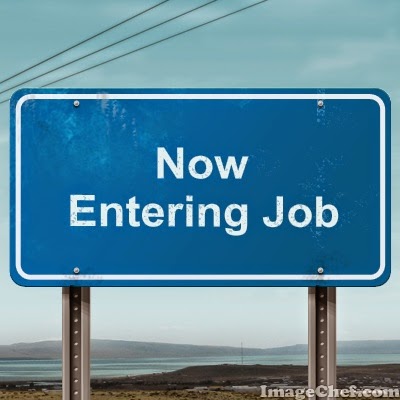 Job marks the beginning of a series of books known as the "wisdom literature" of the Hebrew Bible.  These writings give voice to some of the deepest experiences of life, including love, loss, and the meaning of life.  The book of Job is an extended reflection on the nature and purpose of human suffering.

Job is a wealthy man who is described as completely faithful to God.  However, Job's faith is called into question by a heavenly adversary, ha-satan (in Hebrew), who suggests to God that Job's faith is due to his material success.  God allows ha-satan to deprive Job of his wealth, his family, and his health to test whether it affects his faith.  It does not, but eventually Job demands to know why he is suffering.

Three of Job's friends arrive, and each in poetic discourse suggests reasons for Job's suffering.  Usually, each reason boils down to this -- Job must have done something wrong.  God would only punish someone who was wicked and deserved punishment.  However, Job insists that he has done nothing wrong.  Even more, he offers examples of wicked people who seem to escape punishment, which makes his suffering all the more frustrating.

After extensive back and forth speeches, a fourth person, Elihu, arrives to challenge all four men for attempting to speak for God.  He questions how any of them would imagine they could have as much wisdom as God.  Soon thereafter, God personally addresses Job "out of a whirlwind," suggesting that Job indeed does not have the wisdom and experience of God and, therefore, cannot fully understand what he is talking about.

On the other hand, after this, God does applaud Job for his faithfulness, even in his questioning, and Job's wealth, family, and possessions are restored to him -- in fact, he ends the story twice as rich as he began it.  One wonders, though, if he is wiser than when he began.