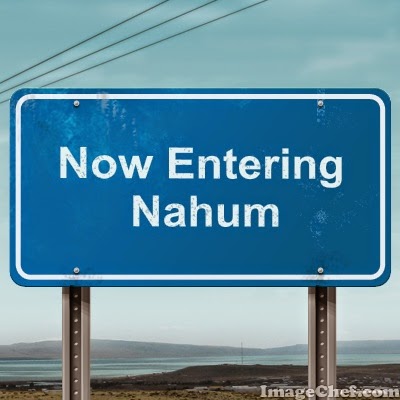 It seems that the Assyrian empire, whose capital was Ninevah, practiced an early form of "total warfare."  They completely decimated the nations they attacked, destroying cities, and leaving very few survivors.  (This is why the tribes that were part of the northern kingdom of Israel are now known as the "lost tribes of Israel."  Whoever survived the ordeal likely could never openly claim their ancestry again (nor pass it along to their children).

In response to this treatment, including the destruction of Israel, God promises vengeance and punishment against Assyria.  In fact, the prophecy of Nahum promises that the Assyrians will be treated just as they have treated others -- they will be completely destroyed and the riches that they have ransacked from other nations will be taken as spoils of war.